Anderson continued to teach African American and Caucasian civilian and military pilots until 1989.  In 1967, he founded Negro Airmen International, the oldest group of African American pilots in the United States.  Anderson was inducted into the National Aviation Hall of Fame in 2013.

Known as the “Father of Black Aviation,” C. Alfred Anderson was born in 1907 in Bryn Mawr, Pennsylvania.  Despite having saved enough money to afford flying lessons, Anderson was denied flying lessons because he was African American.  Instead, he learned airplane mechanics and picked up tips on how to fly from Caucasian pilots.

He eventually bought his own plane and spent hours taxiing on an airport.  Eventually, he worked up his courage to take off and land without formal instruction.  In August of 1929, Anderson earned his pilot’s license.  With the help of Ernest H. Buehl, Anderson became the first African American to receive an air transport pilot’s license from the Civil Aeronautics Administration in 1932.

In 1933, Anderson completed the first round trip transcontinental flight, from 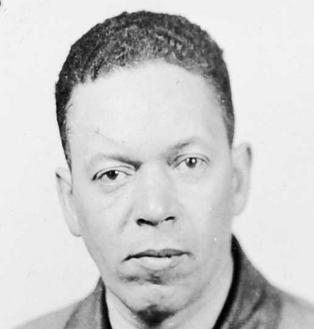